Movement Mortgage has leased space at 3913 Market Street, Camp Hill. This is the first Movement Mortgage location, of the five that are planned through 2016, to open its doors in Central Pennsylvania. The planned grand opening date is set for November 6th, 2015. With no end in sight for their growth, this highly notable, fast-growing brand here in the mid-state has no doubt become a most intriguing name, to say the least, with many now saying… “I’ve heard a lot of good things about Movement Mortgage!”

Ryan M. Scott of Elizabethtown, PA has had a successful 15-year career in the mortgage industry. However, through all the changes within the financial sector of our country, and as the FDIC Banks began to tighten their mortgage approval guidelines to an extreme, Scott had a vision that there had to be a better way. There had to be a mortgage company that values its employees, doesn’t have to answer to shareholders and overpaid Bank CEOs, and is the complete opposite of what the mortgage lending industry had become. He says “Although the government has tightened credit approval standards since the 2008 housing bubble, most consumers would not believe that the ability to get approved for a mortgage is not near as hard as the “Big Banks” make you believe.”

Fast forward to June of 2015 and Scott found himself working with a company that goes by the name, Movement Mortgage. He was handed the keys to drive the “Movement of Change” into Central and Northern Pennsylvania and named the company’s newest Market Leader. Ryan says, “Movement Mortgage is everything they say they are and so much more. I speak on behalf of my entire team when I say that we couldn’t be more proud of our brand and our culture. We are all truly excited to watch the growth over the next 18 months!”

Movement Mortgage is quickly becoming recognized all across the United States as a top private mortgage bank with a signature 7-day loan process. Movement has grown from a small team of 4 to over 2,200 employees with more than 350 locations across 40 states.

Inc. Magazine recognized Movement Mortgage as the fastest-growing mortgage bank in the country. Our vision is to serve 1 out of every 10 homebuyers in the country by 2025 and over 70 percent of our loans are processed in just 7 business days. We are passionate about every member of our team thriving personally and professionally. Close to 70 percent of our team contribute to the Love Works fund. The fund acts as a source of financial support for employees and their families in times of crisis. We have also reinvested over $10.3 million in our communities through the Movement Foundation. 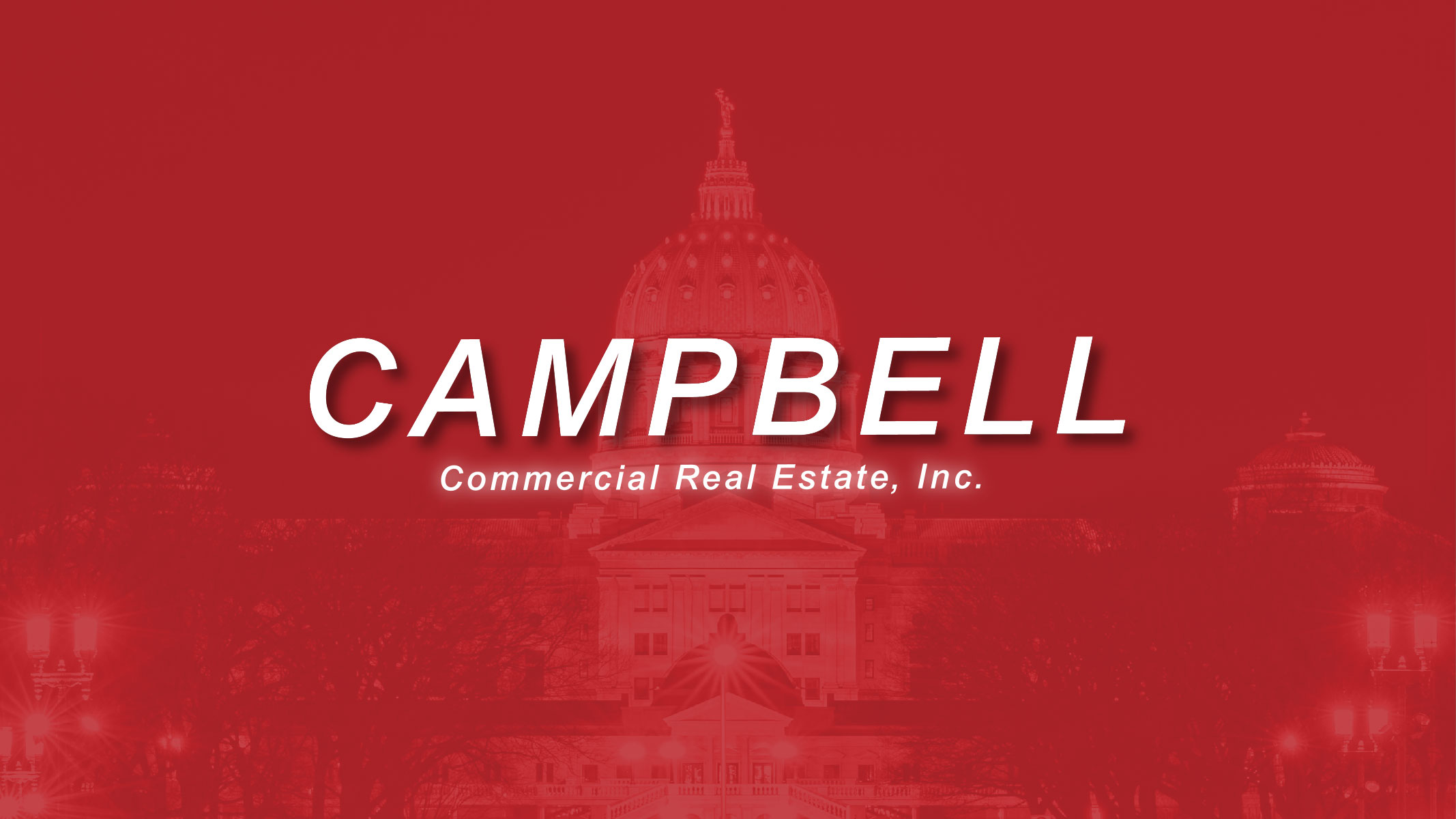