The regional commercial property and casualty insurer will move to 3815 TecPort Drive in Swatara Township on Nov. 10, the former home of Geneia LLC, a health care analytics and technology subsidiary of Capital BlueCross. Geneia moved to Harrisburg last year.

The new Millers Mutual office will open for business on Nov. 13.

Due to space constraints, Millers had decided to sell its riverfront property at 805 N. Front St. to its neighbor, the Harrisburg Area YMCA. Millers sold the property in April 2016 for $750,000, but signed a lease with the YMCA to remain in the building until it found a new home. 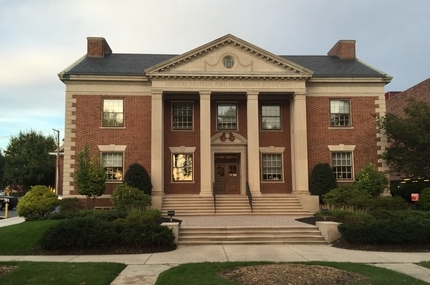